Winamp is a very popular and powerful multimedia player, featuring multiple options besides the ability to reproduce almost every known audio and video format. It also allows listenig to the radio through the Internet. Its skinnable interface allows changing the software appearance as many times as wanted, using the built-in skins or downloading new ones from the net.

The Standard 5.0 version gathers the best functions of Winamp 2 and 3, and includes CD ripping and burning at limited speed that can be increased by purchasing the commercial Pro version, available through the web.

It also includes some other features such as: Access to Internet TV and Radio stations embedded in the Winamp Library; improved Winamp Library; access information like Biographies, fan sites, and more from your Winamp Library..and more!

It supports the English language and can be run in the following OS: Windows 2000/2003/Me/Vista/XP. 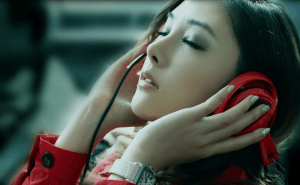 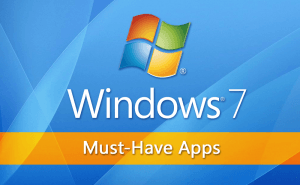 Utility to stream MP3s on your disk through the Internet.
FREE

It's a software that can play several video formats.
FREE

This program allows you to create MPEG-4 photo slideshows to play them in iPod.

Allows you to convert all your video files into several Apple-related formats.

Thank you for rating the program!
Please add a comment explaining the reasoning behind your vote.
79 comments

Guest I'm looking for an equalizer that I can put songs through, adjust base & treble.